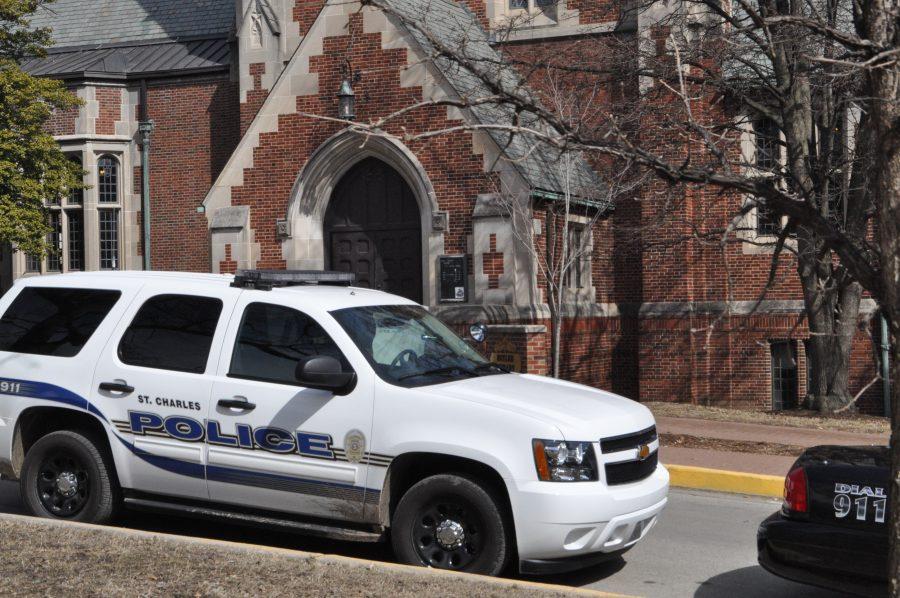 The police in partnership with LU Security are investigating a report of an attempted sexual assault, according to the Lindenwood University Rave Alert.

A female student reported an attempted sexual assault that occurred Tuesday night between 10 p.m. and 12 a.m. in the downstairs bathroom of Butler Library.

The victim described the unidentified assailant as being about 5 feet 10 inches tall. He was reported to have attacked her from behind. The victim said she fled the incident after a brief struggle.

“Students are urged to exercise caution and always travel in pairs or groups in and around campus. Also, if you see any suspicious individuals on campus, please contact Lindenwood Security (636-949-4911) or the St. Charles Police (636-949-3300) immediately,” according to the Rave Alert.

More information will be publish as it is available.