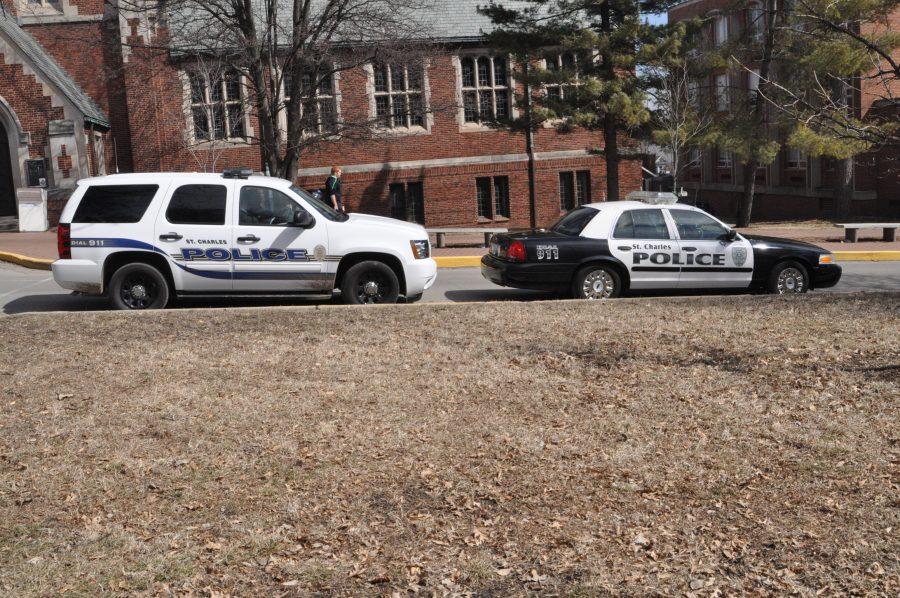 An attempted sexual assault was reported to the Lindenwood security office Friday morning. The incident was said to have occurred in the basement of the Butler Library some time between 10 p.m. and midnight Tuesday.

Head of security John Bowman says the information gathered was rather limited.
“We received an email from the student [Friday morning] saying that she was assaulted,” Bowman said. “She really didn’t give any particulars to what kind of assault it was, but we made contact with her around 10 a.m. and she explained what happened.”

Students were alerted via the RAVE alert system Friday afternoon with detail security had at the time. According to the RAVE alert, the assailant was waiting inside a bathroom stall in the basement of Butler Library. The victim was grabbed from behind by the assailant, and a brief struggle ensued before she got away.

Garbrielle Brockton, a graduate assistant, was working the front desk at the time of the attack. Brockton said the attack is upsetting.

“I looked at one of my friend’s text messages and it happened here on my watch,” she said. “The fact that someone thought it was ok to come into the library and to harm someone upsets me.”

“I feel terrible because I wish the girl had come to us sooner because i definitely would have taken action.”

The hallway outside of the bathroom where the incident reportedly occurred is not a well lit area. Even in the daytime, no natural light reaches the hallway. Students say that even with all the work done by security, places like this still give opportunities for attacks to occur.

“Rave alert happens afterwards. The only thing that they’ve done beforehand is they have emergency alert poles.”

Outside of keeping lights on in any occupied room, Bowman says the best way to combat potential attacks is to travel in groups.

“Use the buddy system, because a bad guy is looking for an opportunity to do something,” Bowman says. “If you’re alone, you’re the perfect target. If there are multiple people around, chances are you won’t be a victim.”

No more information on the incident has been released since the RAVE alert Friday afternoon.