Opinion: The truth behind meat 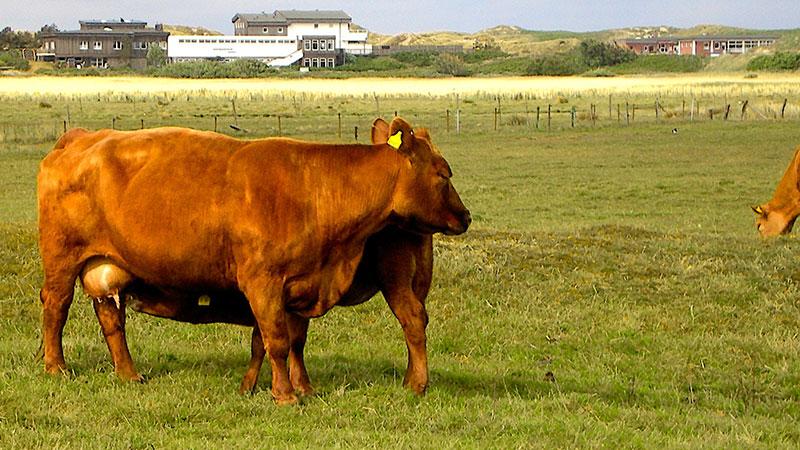 When we eat together in the dining hall most of us kind of pretend not to be checking out each other’s selections, yet it has to be at least once a week that someone sees my bowl full of spinach and rice and asks if I am a vegetarian. When I tell them I haven’t eaten meat (knowingly) in two years, they say, “What, are you religious?” or “Oh, you must be super healthy.”

This is kind of ridiculous.

Sure, I know other vegetarians who are either or both of these things, but I also know atheistic vegans who seem to subsist on nothing but vodka and potato chips (yes, both vegan!). The truth is there are a million and one reasons to stop eating meat, none of which I will list here. Instead, I have a question for you: why do you eat meat?

In the hopes of answering these questions for myself, I made the cardinal mistake of reading Jonathan Safran Foer’s “Eating Animals” and watching every goddamned PETA video on YouTube. After that, meat just didn’t seem like a viable option anymore.

I would tell someone if I thought their shoes were ugly, but I would never suggest they change the very core of their diet. However, there are some statistics that simply can’t be ignored.

On the environmental front, National Public Radio reports that a quarter-pound hamburger requires 6.7 pounds of feed, 52.8 gallons of drinking water, 74.5 square feet of land and 1,036 Btu’s of fossil fuel energy (which translates to a microwave running for 18 minutes) to deliver it to your plate.

Can you justify that amount of waste for the sake of momentary satisfaction when you could have gotten the protein from another, most likely healthier, meat-free option?

Is it worth the increased risk of arthritis, cancer, cardiovascular disease, diabetes, hypertension and obesity?

For me, the answer is no, but everyone is different. The important thing is that you ask the question.

P.S. In case you don’t hate me yet, I’ll let you know I still eat fish a few times per week- but hey, man, no one is perfect.