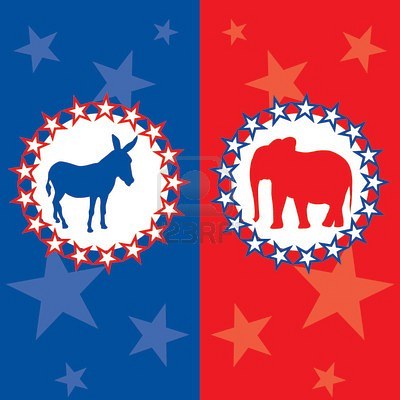 On Saturday March 17 Lincoln County residents will participate in the Republican presidential caucus. The caucus will be held at 10 a.m. at the Lincoln county courthouse in Troy Missouri.

There was a debate this year in Missouri as to whether or not a caucus or primary would determine this terms Republican candidate for president. The caucus has had support from Lincoln county residents.

“I don’t like the primary,” said Lincoln County resident, Craig Kelly, “I like to let everyone know in town who you vote for.”

Some that are unfamiliar with the caucus system may find this system hard to comprehend. The system follows a series of steps that determine how the voters will run the caucus.

“First caucus elects a chairmen, which I assume will be me, and I call the caucus to order,” said Republican Caucus Chairmen Dave Henke. “Then we form a rules committee. The rules committee is voted on by the members of the caucus, and the committee decides how the caucus is run.”

Then the voting process occurs. The votes may either be declared aloud or may be declared silently.  It depends on what the rules committee decides.

“The caucus is its own kind of entity,” said Henke, “and it’s the caucus that decides how it’s run.”

There is controversy that surrounds the use of the caucus system. The voting that occurs on the March 17 will not decide a victor right away.

“The sad part about this system is that Missouri doesn’t get their candidate until June,” said Henke. “That’s when the state convention happens, and all of the delegates get to voice their vote.”

The state convention occurs on June 2. There, all of the delegates from every Missouri County will cast their vote for their republican candidate for president.

The doors to the Lincoln County caucus open at 8:30 a.m. The address is 201 Main St .103, Troy, Missouri. All Republicans are invited to attend. There will be a visitors section for all those that wish to witness the voting process. Whether or not photography is permitted will be determined by the rules committee.