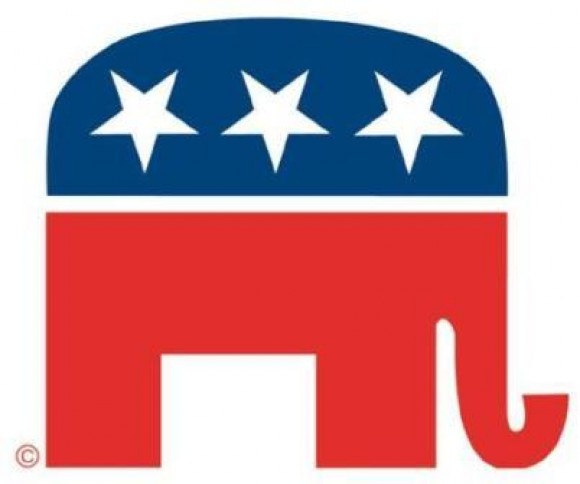 With each passing week, the Republican Party grows closer to choosing a candidate to run against Barack Obama in the 2012 presidential race. The Missouri Caucus on March 17 could bring any candidate one step closer to victory.

In the caucus system, voters in a specific county gather for a meeting to choose delegates to send to the Congressional District Convention. It is the first step in a multi-step process that will lead to the State Convention on June 2, and the National Convention which will begin on Aug. 27.

“It sounds like a cumbersome process,” said J. Richman, Republican committeeman of the Northwest Township in St. Louis County. “You think, ‘How can it work together?’ But, it does.”

While most caucuses in Missouri are split into separate counties, the St. Louis area divides itself even further into townships.

“That was a request that came in through the state committee,” said Jonathon Prouty, Missouri Republican Party Communications Director. “It has to do with the significant population of St. Louis County. Traditionally, it has been split into townships for the caucus.”

St. Louis County is made up of 28 townships. The district lines are redrawn every ten years based on census data.

“The townships are the roots of the grass roots,” Richman said.

The voting process varies as do the rules for each individual caucus.

“The counties have wide latitude on how to proceed with the votes,” Prouty said.

Having the Missouri Caucus on St. Patrick’s Day has caused some committee members to be concerned about turnout. Jackson County and St. Louis City moved their caucus date to March 24 so as not to interfere with St. Patrick’s Day festivities.

“[The caucus] is in the morning. It only takes about an hour to an hour and a half to run the caucus,” she said.

To be able to participate in the caucus, each person must be a registered voter who resides in the county or township of the caucus. He or she must present a voter ID card and a photo ID. The person must also be registered as a member of the Republican Party.

Before delegates can be selected, the voters must first elect a chairman and secretary for the caucus.

“Most of the time, it’s the committeeman and committeewoman, but it can be anybody,” Deimeke said.

The caucus chairman has the responsibility to conduct the meeting according to the agenda set by the State Republican Committee. Voting can be done either vocally with a “Yea” or “Nay” or by a show of hands.

Richman said about 30 people attended the last caucus in the Northwest Township but he has higher hopes for this year.

“We’re expecting possibly 60 people,” he said. “With the seriousness of this election, it should be bigger.”