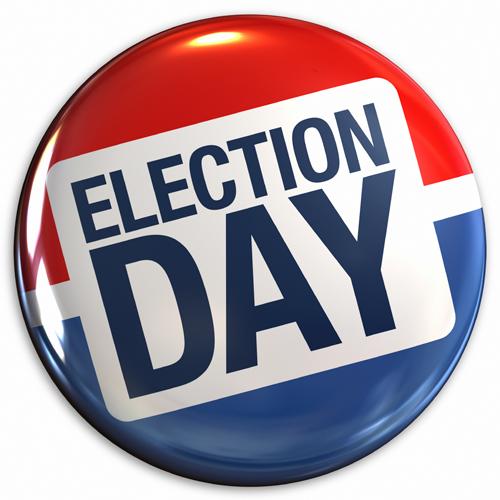 The St. Louis City Republican Central Committee is preparing for a high turnout at their caucus on March 24. Due to the anticipation of a high turnout and sound constraints the Committee has changed the location of the caucus. The caucus location has changed from Machacek Library to Forest Park Community College according to Sharon Barnes, chairman of the republican committee for St. Louis City.

“You must be a registered voter in the city of St. Louis and must sign a form saying that you are a loyal and strong Republican,” said Barnes.

The caucus date also changed from March19 to March 24 due to St. Patrick’s day. Any registered voter in the city of St. Louis can participate as long as they are a Republican.

Citizens have been misinformed about the caucus because it is not a new process. It happens every four years. The only difference this year is that the caucus will actually determine the delegates. Those delegates will choose the Republican candidate to run against Obama.

“The city is allocated 36 delegates and 36 alternates,” Barnes said. “Seventy two people are elected and then they move on to the congressional and state conventions.”

Candidates were not aggressive on the campaign trail in Missouri for the primary because of the notion that it did not count. Candidates were more interested in the caucus because that is where the delegates are awarded this year.

“You’ve got 50 states to compete in and no one candidate can be everywhere,” said Jesse Erwin, 10th ward Republican Committeeman. “The campaigns are trying to get delegates.”

“I am thinking that he must have some kind of an organization together here,” Erwin said. “I wouldn’t be surprised to see some new faces at the caucus.”

The doors will open to voters at 9:00 a.m. and will close at 10 a.m. to start the meeting. Any person who wants to participate in the meeting and is not in line by 10 a.m. will not be admitted.

Barnes will call the caucus to session. She will then ask for nominations from the floor for a participant to be caucus chair. A majority vote will determine the chair. The chair will then appoint the secretary, followed by the rules committee. The rules committee decides what type of rules the caucus will follow. After that, delegates will be elected.

In theory a candidates supporters could very well try to dominate the caucus because there are no rules against it. As long as they are registered voters, and have declared they are Republicans.

“If a candidate is more organized or has more people at the caucus, then that’s fine,” Barnes said. “It’s however it works out, this is an open republic, it’s just like any other election the candidate that turns out the most supports wins.”