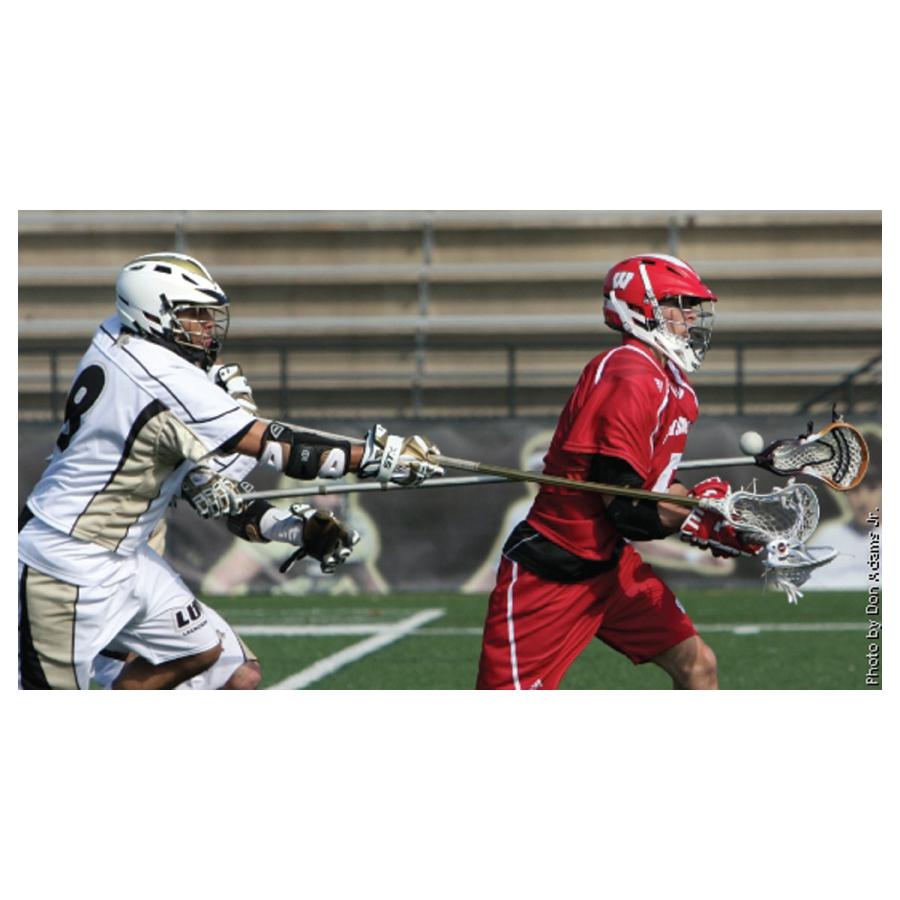 The spring sports season is here and the men’s lacrosse team is ready to take the field. Unfortunately, like many other teams this year, the Lions will not be able to compete for a national title due to the switch to the NCAA.

It’s too bad because this is such a talented team. Twelve capable senior athletes will not get the opportunity to live the college athlete’s ultimate dream.
They will still be able to compete for the Western Intercollegiate Lacrosse

Association conference championship. It may not be a major title, but it would be huge for them to capture a conference title in their first year in the NCAA.
I ran into my old friend Dan Ashlock the other night and from what he told me,spirits are high and they are just excited to play.

Ashlock is a senior and plays goalie for the Lions. He is a two-time defensive MVP and a one-time team MVP. All he could talk about was how ready the team is this year. In the first two games this season, the Lions outscored their opponents 28-13 to get off to a 2-0 start.

This group of guys has the right attitude. Even though they are not going for a title, they just want to play. Ashlock said the best part about playing for Lindenwood  is playing in front of the fans. “The more people, the better,” he said. “For some reason we just play a lot better when we know we have people to play for.”

That statement can quite honestly only be said by a true athlete. It shows that this team is not playing for recognition, but instead for the love of the sport.
The Lions will be back in action tomorrow at home when they take on Dominican University of California. The game will start at 7 p.m.